The Maverick Theatre Company is all about having a great 'classic' night out! 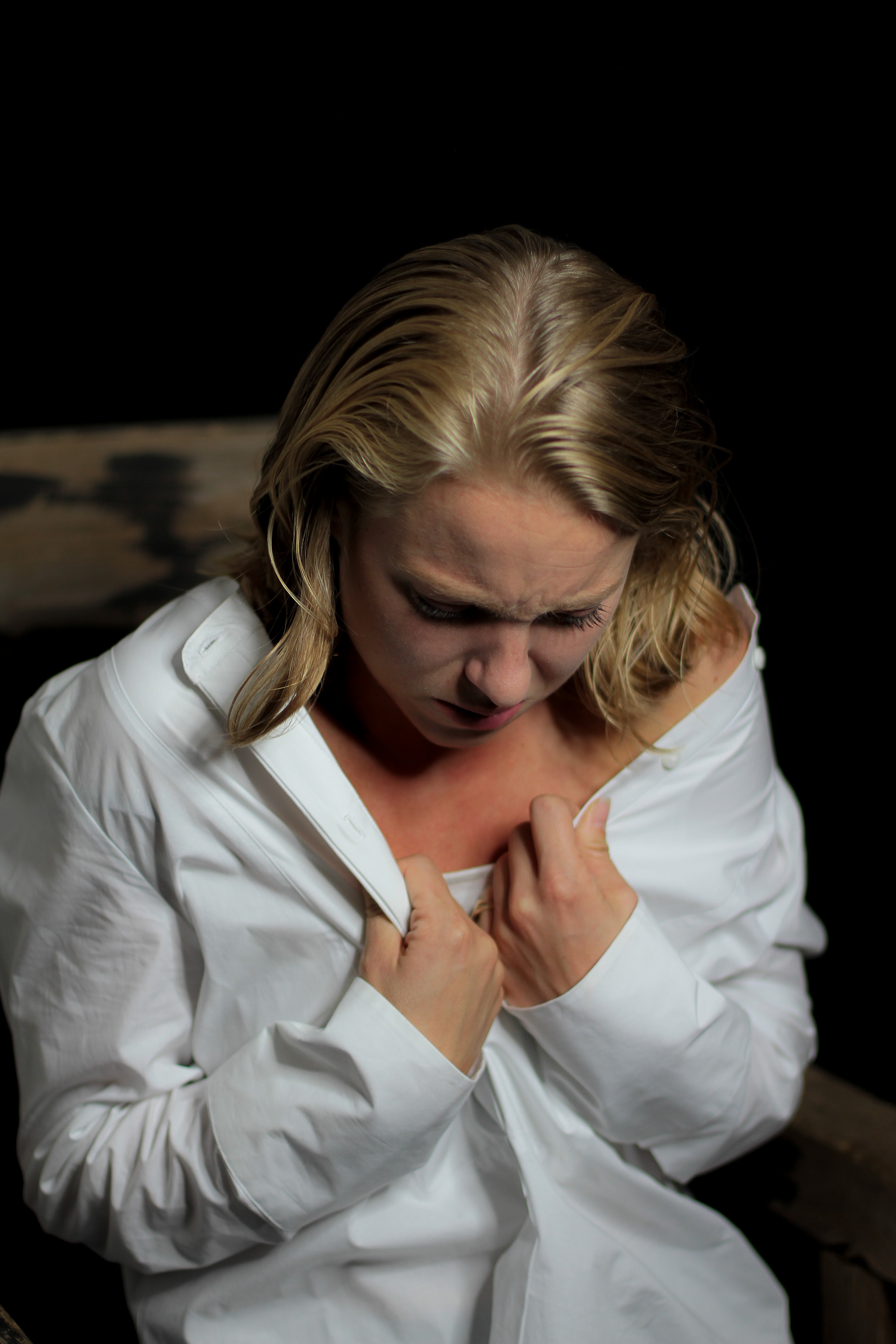 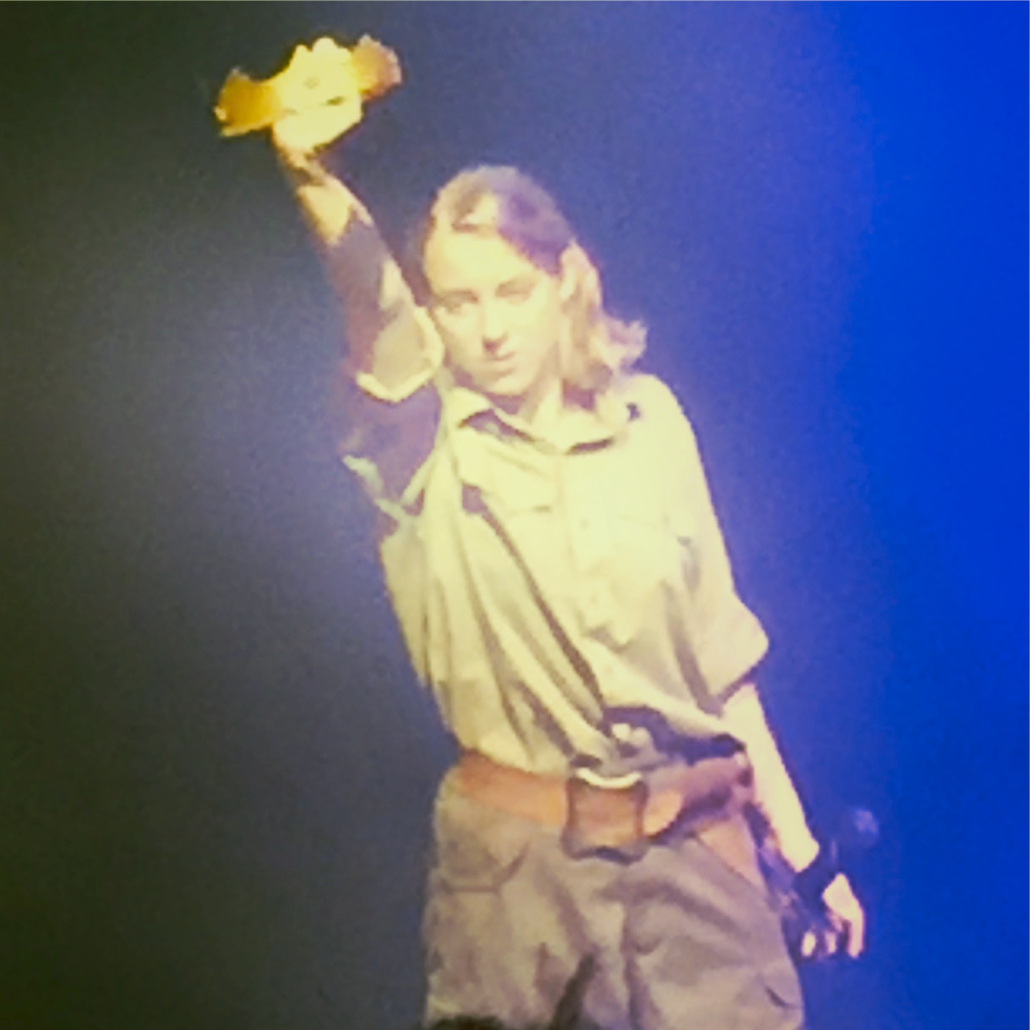 Maverick is an award-winning company."This will surely dispel the spirit of schoolroom Shakespeare for good"  B'ham Mail"The arrows whoosh up, and you freeze inside!"  B'ham Post"A remarkable production.  A tour de force."    Edinburgh Fringe News"Perfectly turns the tables at the end.  Highly recommended." Edinburgh List(Reviews for 'Henry V - Lion of England', by Nick Hennegan) 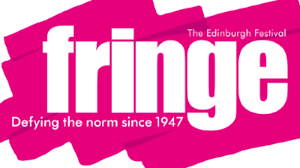 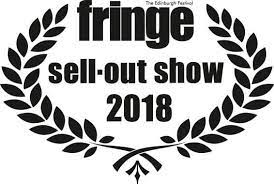 In its 27th year of operation, Maverick will use the synergy of the celebration to create an ambitious programme of work on the theme -

The Literary Pub Crawls. New talent introducing new audiences to classic literature. With the informality of the pub.  DONE

189 Pieces - A new play about the 2,000-year-old Portland Vase. Performed at the British Museum!  DONE

P.A.L.S. at Edinburgh - arguably Maverick’s most successful production, it looks back at four children and their families, growing up in Birmingham from the 1950's to the 'noughties'. DONE

Rav & Juliet. The story of two star-crossed publicans. Using some characters from PALS, now living and working in the big city. This will be improvised from an outline and scenes.

A Christmas Carol.  A new one-person version of the Dickens classic, recreating his first reading at the Town Hall in Birmingham, with the legendary actor, Guy Masterson.  DONE

The Roarin' Boys.  A new play about the life of the Welsh roarin' boy, Dylan Thomas. Started!

Henry V - Lion of England. The critically acclaimed play that gave rise to the start of Maverick, performed in Birmingham, Stratford and London.  DONE

And its follow up, Hamlet - Horatio's Tale with Sir Derek Jacobi. DONE

TheTheatre.biz / www.CreativeProducers.Club - a new website and resource for theatre-makers and practitioners. DONE

Maverick New Media - we are exploring apps and publishing, including...

The MaverBook - How To Make A Crises Out Of a Drama.
Based on the 1997 production diary of Nick Hennegan which looks at three months of life preparing for the award-winning new play A Ghost of A Chance, this will also include anecdotes from writers, actors and audiences over Maverick's 20 years. It will also be published as an e-book and an audiobook.  DONE

Confessions of a Butcher Boy - the memoir of local Birmingham businessman and butcher, Norman Raybone. DONE   Now on Amazon and here!

BirminghamStories.com. A chance for ordinary people to tell their stories and show how extraordinary we all are!  STARTED!

Soho Stories.  As above, but in London.

And Forgotten Fleet Street. Celebrating a unique area before its memory disappears!

Walking Forward, Looking Back - Maverick Artistic Director Nick Hennegan will attempt to recreate the life of the original traveling theatre troubadours by walking from Birmingham to London with no money and just the works of Shakespeare to busk with.  And, of course, ye olde mobile phone to record the experience and blog live.   NOT YET DONE...! NICK'S A BIT SCARED!

Any comments?  Can you help? Would you like to get involved? Fundraising?